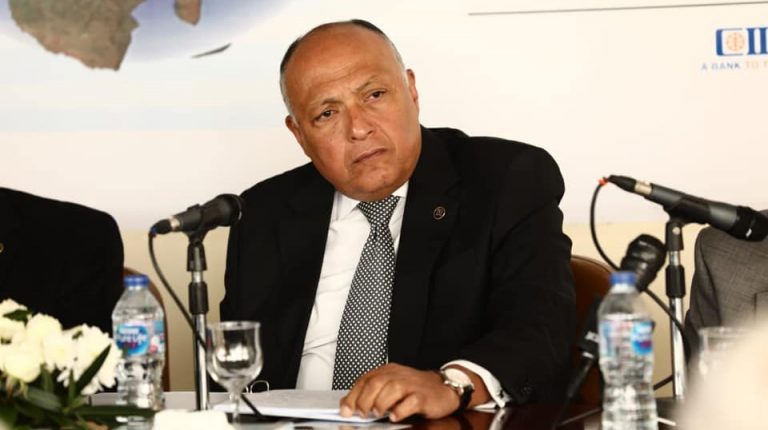 Other high level delegation also headed to Algeria, Tunisia and Mauritania last Sunday. The focus of the mission is to ask other African countries to pressure Ethiopia to accept the US brokered deal, which Ethiopia had rejected a fortnight ago.

Ethiopia launched a similar diplomatic campaign and sent its high level delegation to Africa and Europe last week. Ethiopia asked the Great Ethiopian Renaissance Dam negotiation to continue under the auspice of the African Union.